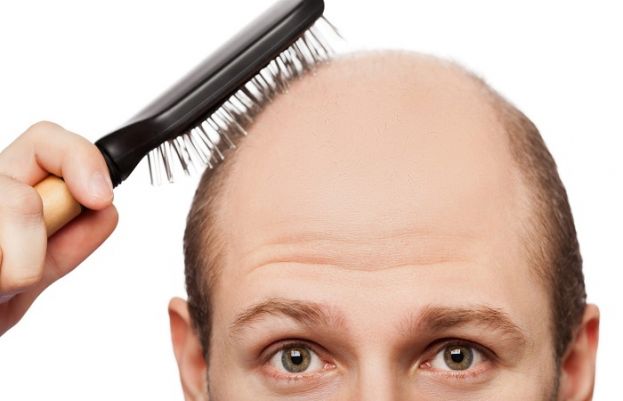 Medical researchers in Japan have developed a new technique to help reverse balding by transplanting a patient’s own hair cells directly into their scalp to stimulate new growth.

The technique was developed by a team of dermatologists from the Tokyo Medical University Hospital, led by Ryoji Tsuboi.

They found an average of eight percent more hair density on the areas of the scalp that had received transplants.

‘The result of our study was very encouraging,’ Tsuboi told the Asahi Shimbun. ‘We were able to show that the study could help develop a new treatment for hair loss.’

Pakistan being third world country could not prolong a full lockdown: FM Shah