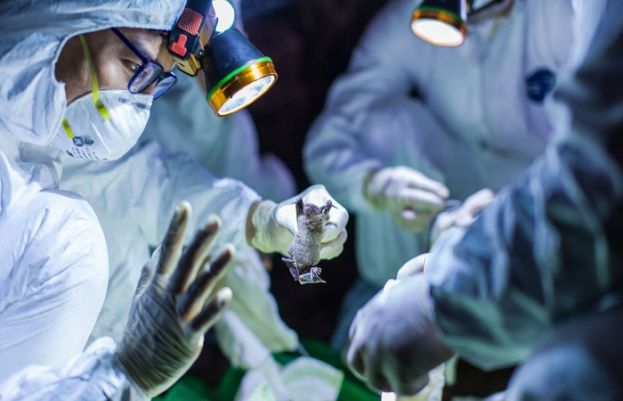 Australia will make it illegal for non-health officials to access data collected on smartphone software to trace the spread of the coronavirus, Prime Minister Scott Morrison said on Friday, amid privacy concerns raised by the measure.

Australia has so far avoided the high death toll of other countries, with only 78 deaths, largely as a result of tough restrictions on movement that have brought public life to a standstill.

The federal government has said existing “social distancing” measures will remain until at least mid-May, and that its willingness to relax them will depend on whether people download the smartphone “app” to identify who a person with the illness has had contact with.

The tracing app, which is yet to be released, has raised concerns from legal and privacy advocates who have said the location data it collects may be used by unrelated bodies like law enforcement agencies.

Morrison said the government would make any use by non-health officials illegal.

“It will be illegal for information to go out of that data store to any other person other than that for whom the whole thing is designed, and that is to support the health worker in the state to be able to undertake the contact tracing,” he told reporters in Canberra.

Morrison also confirmed a local media report which said the data would be stored on servers managed by AWS, a unit of U.S. internet giant Amazon.com Inc, but added that “it’s a nationally encrypted data store”.

The promise of laws to limit use of the app came as the Australian authorities reported another day of low single-digit percentage increases of the illness, which has infected about 6,700 people and resulted in 78 deaths in the country.

With the country’s borders closed for weeks, Morrison said the illness was now in its “community phase”, which meant the health authorities hoped to slow the spread by widespread testing – even of people without symptoms – and contact tracing.

The country’s state governments began urging people to come forward for testing, saying they no longer needed to meet previous criteria of having been in contact with an infected person, having been abroad, or experiencing flu-like symptoms.

A cruise ship linked to a third of the country’s coronavirus deaths left the country on Thursday after a month docked in local waters.

The Ruby Princess, owned by Carnival Corp, has become a flashpoint of public anger after being allowed to unload thousands of passengers in Sydney without health checks on March 19. Hundreds of its passengers later tested positive to COVID-19, about 10% of the country’s overall cases.

Separate criminal, coronial and government investigations have been launched to find out how the ship’s operators were allowed to let coronavirus patients disembark.

Pakistan has not received any aid from the international community: PM