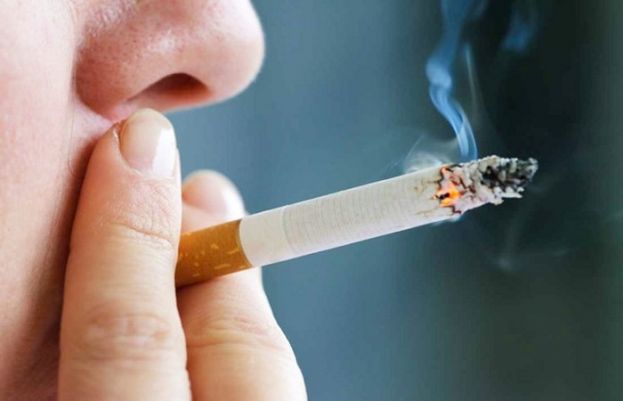 French researchers are preparing to launch a human trial to test their hypothesis that nicotine can help the body combat the COVID-19 infection.

The trial will involve groups of healthcare workers and patients wearing nicotine patches and other groups wearing placebo patches. Then they will be tested to see if there is a difference in how their bodies respond to the virus.

The trial is a follow-up to a French study, published this month, of public health data which appeared to show that people who smoke are 80% less likely to catch COVID-19 than non-smokers of the same age and sex.

The scientists hypothesised in their study that nicotine, which is contained in cigarettes, could influence whether or not the coronavirus molecules are able to attach themselves to receptors in the body.

“You have the virus which arrives on the receptor, and the nicotine blocks that, and they separate,” said Jean-Pierre Changeux, emeritus professor of neuroscience at France’s Pasteur institute, describing the hypothetical process.

He co-authored the study with Zahir Amoura, a professor at Paris’ Pitie-Salpetriere University Hospital, and they are both conducting the trial.

Amoura said the most significant part of the trial could be the testing on a sample group of 1,500 health professionals.

They will be assessed to see if they catch the virus, and whether those wearing the nicotine patches are more resistant than their colleagues wearing the placebo patches.

“That could give us a way to reduce the spread of the virus,” said Amoura.

Similar testing will be carried out on 400 people who have been hospitalised with coronavirus symptoms, to understand if nicotine alters the progress of the disease.

The trial will begin in around three weeks. The researchers said they would be careful to ensure their research did not encourage people to take up smoking, given its harmful effects on human health. “That would be catastrophic,” said Changeux.