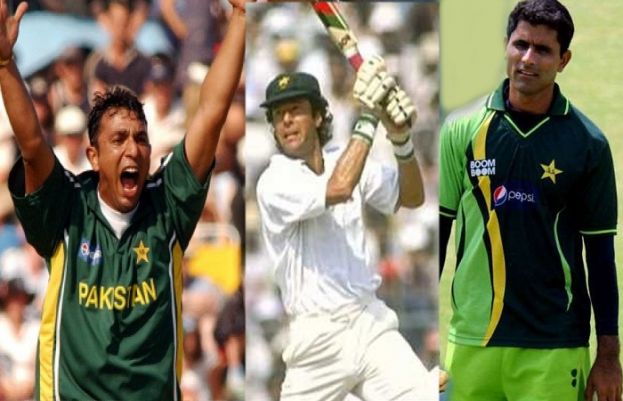 Azhar who represented Pakistan in 21 Tests scoring 900 runs and collecting 39 wickets recalled that he was inspired by the world-cup winning captain.

“I would like to may my dream pair with Imran Khan as I started playing cricket inspired by him. Imran was a hero for me and my favorite cricketer. Among the present lot of bowlers, I choose Shaheen Shah Afridi; I know his capabilities well having worked with him closely [as bowling coach],” he said.

“Among batsmen, I choose Babar Azam as my batting partner, he is an exceptional timer and I have seen some special innings played by him from the dressing room during my stint with the national team as bowling coach,” he added.

Razzaq who made 46 Test appearances, Razzaq scored 1946 runs and took 100 wickets thanked the Pakistan Cricket Board (PCB) for initiating this unique campaign of acknowledging stars.

All-rounder has chosen the great Imran khan as his bowling partner and legend Javed Miandad as his batting partner. Abdul Razzaq tells us his reasons for selecting these greats of the game.

“I consider it a matter of pride and honor, my dream was to bowl within tandem with Imran Khan. Among batsmen, I choose Javed Miandad, he was a legend of Pakistan and world cricket and it would have been an honor to have batted with him,” said Razzaq.
Earlier, the opening duo of Saeed Anwar and Aamir Sohail was named as the most popular opening pair.

Competitive sports in England gets green light for Monday restart