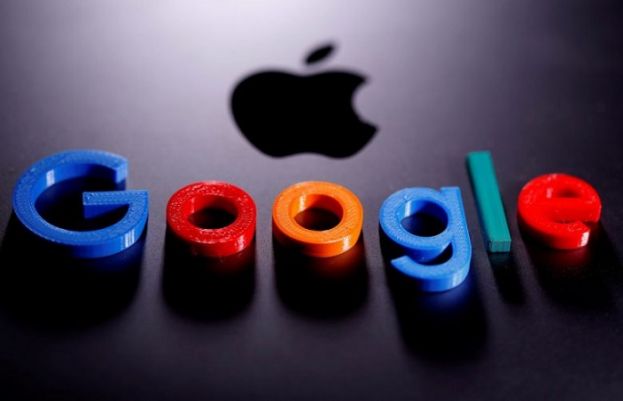 Tech giants Apple and Google on Wednesday released an initial version of their software tool that will make it possible for 23 nations to release coronavirus contact-tracing apps, alerting users when they came into contact with people who were COVID-19 positive.

But authorities would have to stop requiring phone numbers from users under the companies’ rules, one of several restrictions that have left governments fighting the novel coronavirus frustrated that the world’s top two smartphone software makers undercut the technology’s usefulness by prioritizing user privacy.

Apple and Google said several US states and 22 countries have sought access to their technology, but it is unclear how many will end up publishing mobile apps that use it.

Using apps to accelerate contact tracing, in which authorities identify and test people who were recently near a virus carrier, has emerged as a tool to stem new outbreaks. It could help authorities test more potentially infected individuals than they would normally be able to based on patients recalling recent interactions from memory.

But some governments contend their app-based efforts would be more effective if they could track users’ locations to identify hot spots for virus transmission and notify them about possible exposure through calls or texts, rather than a generic push notification.

“We have a collision of tech, privacy and health professionals and the Venn diagram doesn’t really have a spot where they all overlap,” said Chester Wisniewski, a principal research scientist at cybersecurity company Sophos.

Australia, the United Kingdom and other countries that have sought to develop their own technology are experiencing glitches, draining device batteries and seeing limited adoption.

Apple and Google have said their system will more reliably use Bluetooth connections between devices to log users who are in physical proximity for at least five minutes.

Developers of contact tracing apps for Austria, Germany and Switzerland told Reuters this week they were moving forward with the Apple-Google technology and were fine not knowing users’ phone numbers.

Other governments are hedging their bets. Norway plans to compare the effectiveness of its Smittestopp app with an Apple-Google-based app, Gun Peggy Knudsen, acting deputy director of the Norwegian Institute of Public Health said in an interview.

Smittestopp, which has a development budget of about $5 million, accesses GPS location and requires phone numbers. But it has seen limited use because of a low number of new infections.

“If the tracing is so much better with the Apple-Google tool, then perhaps we should switch and we would consider what we need to do to do the switch,” Knudsen said.

North Dakota, which offered the first US contact tracing app, told Reuters on Wednesday it will leave its initial Care19 app as a location-tracking “diary” tool to help patients jog their memories. But it also will release a new Care19 Exposure app based on the Apple-Google technology.

The Australian government said it was in talks with Apple and Google about enhancing its COVIDSafe app, which currently requires phone numbers, postcodes and age ranges.