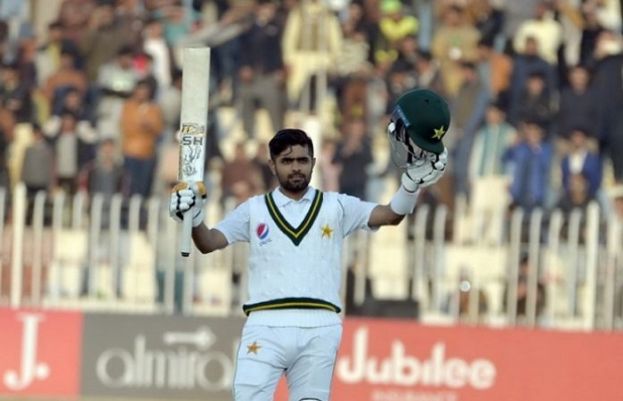 “I used to play ‘Gully Cricket’ a lot and guess what, nobody could have got me out. From there, I decided to become a specialist batsman and here I am,” said Babar while talking to Shoaib Malik in the Instagram live session.

In a heart-to-heart conversation with his senior cricketer-cum-friend, Babar talked about his experience so far in all three formats. “I have learnt from every experience. See, ups and downs are a part of the game but you need to be strong enough to come out of those bad patches,” he said.

“For me, playing all three formats of the game is an ‘honor’. I tried my best to come as improved [Babar Azam] every time.

“Earlier, I faced problems in converting 60s’ and 80s’ into 100 but now you can see me scoring triple figures consistently. Players like you [Malik], Sarfaraz Ahmed had helped me out a lot and I try to learn every time I spend time seniors,” he told.

Pakistan’s white-ball format captain thinks that captaincy is a whole different thing than just playing as a player. “You need to be strong enough while captaining your national team,” said the 25-years-old cricketer. “As a captain, you have to deal with a lot of things. You have to take the whole team alongside you which I think is not an easy task. Don’t think there is a pressure on me, but it is a responsibility,” he added.

Babar hails Sarfaraz as ‘captain’ and said he learnt a lot from him as his deputy. “I remained vice-captain for the last three years under his captaincy. To be honest, he backs players at full. He personally goes to the players to guide them and back them if they are out-of-form,” he said.

Sewage study suggests COVID-19 was in Italy in December

Younis singles out Archer as main threat for Pakistan