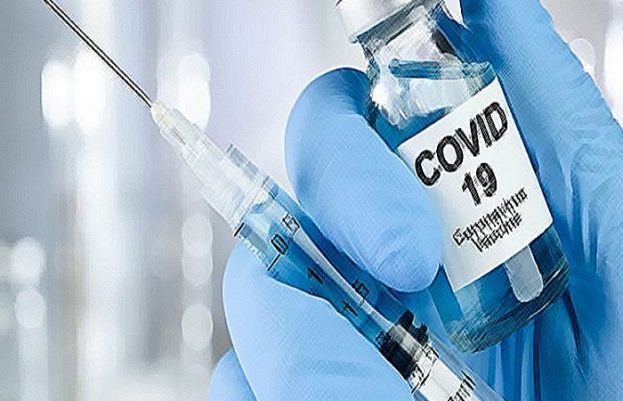 Inovio Pharmaceuticals said on Tuesday it has received $71 million from the U.S. Department of Defense (DoD) to scale up production of the company’s devices that are used to administer its experimental COVID-19 vaccine into the skin.

The drug developer’s shares rose nearly 13% to $17.27 before the opening bell.

The funding from the DoD will be used to expand the manufacturing of a next-generation version of the company’s Cellectra devices. The company began developing the devices in 2019 and has already begun initial production.

Cellectra is a small, hand-held device that can be stockpiled in large quantities without maintenance. Inovio said a previous version of the device has been used in clinical trials to safely dose more than 2,000 patients.

Inovio, which began human testing of its vaccine in April, said it expects to report interim results from the trial later this month, and added that it would begin mid-stage trials this summer.

There are currently no approved vaccines for COVID-19, the disease caused by the novel coronavirus, with governments, drugmakers and researchers working on about 100 vaccine programs.

The company said in May that the experimental vaccine produced protective antibodies and immune system responses in mice and guinea pigs, which it said validates its DNA medicines platform.

The DoD contract will support Inovio’s efforts to deliver potentially hundreds of millions of doses of its experimental vaccine next year.