Harry, Meghan will have to share stories of their royal life at future events 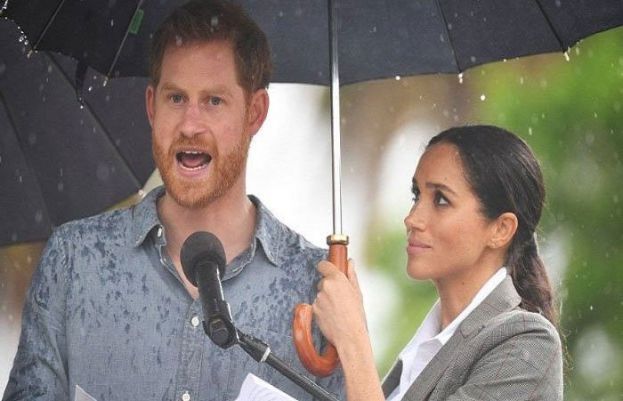 And while it was understood that the couple will share their thoughts on a myriad of social issues, it looks like they might be expected to spill “steaming cups of royal tea” as well.

Editor-in-chief of Majesty magazine, Ingrid Seward said that the two will have to speak up about some of the stories about their royal lives as well or they wouldn’t be able to justify their speaking fee.

Talking to The Mirror, she said: “No one wants to pay to hear them sounding off about gender equality and the environment. Harry and Meghan will really have to up their ante, and they will absolutely have to tell some stories about the Royal Family.”

According to a source quoted by Town & County, the highly sought after couple will hold conversations that will “relate to topics that are important in their lives—and in the world.”

U.N. to call for more aid for Syrians at virtual donor meeting