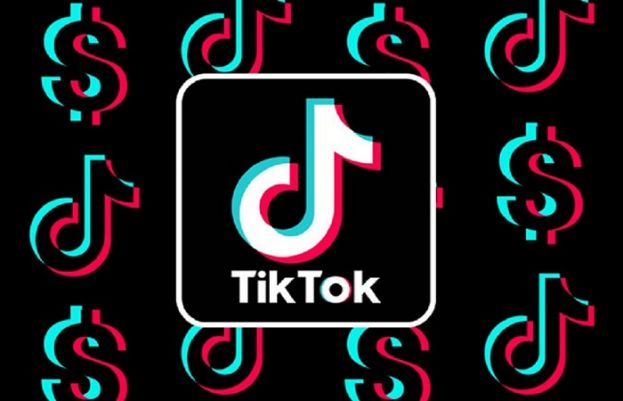 China on Tuesday expressed strong concern over India’s ban of Chinese mobile apps as tensions continue to escalate between the two Asian giants following their border clash at Ladakh a few weeks ago.

Chinese foreign ministry spokesman Zhao Lijian told reporters during a daily briefing that India has a responsibility to uphold the rights of Chinese businesses.

The apps are “prejudicial to sovereignty and integrity of India, defence of India, security of state and public order”, the ministry of information technology said.

The ban comes after a deadly border conflict between the two nuclear-armed nations earlier this month in which 20 Indian soldiers have died.

India’s Minister for Electronics and Information Technology and Communications Ravi Shankar Prasad said that the step was taken for “safety, security, defence, sovereignty and integrity of India.”

LHC: Those responsible for fuel crisis will not get scot-free