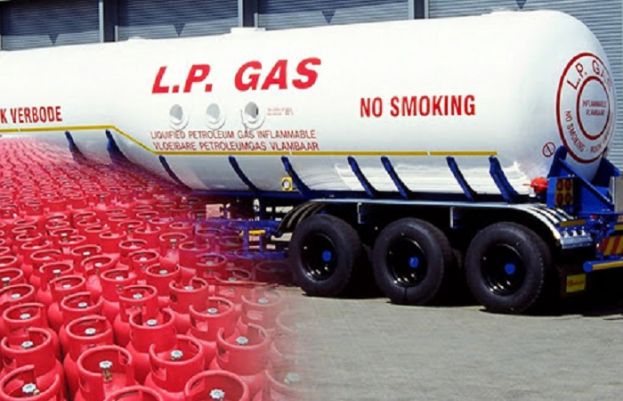 The Oil and Gas Regulatory Authority (OGRA) has notified the new price of Liquefied Petroleum Gas (LPG) which was increased up to Rs3.96 per kilogram for the month of July.

The price of the 11.8-kilogram domestic cylinder set up to Rs1,345.07 while the new price of commercial cylinder reached Rs5,175.

Earlier on June 27, the regulatory authority had announced an increased in the price of Liquefied Petroleum Gas (LPG) for the second time in a week.

According to the previous notification, the price of LPG had been increased by Rs5 per kilogram for the month of June which jacked up the rates per kilogram to Rs105.