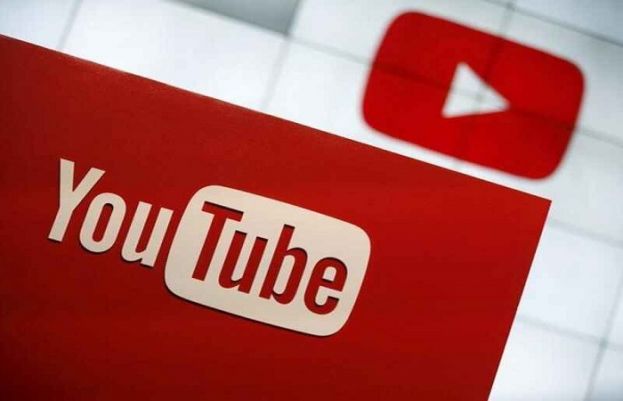 YouTube is not obliged to reveal private information on the identity of people posting illegal content on its platform, an EU court ruled on Thursday.

In a decision welcomed by the Google-owned video player, only the uploader’s postal address can be communicated, but not their email address, IP address or telephone number.

Users of the platform had put two films — Scary Movie 5 and Parker online in 2013 and 2014 without the German company’s agreement.

In the hunt for the wrongdoers, the distributor demanded information on the film pirates, which YouTube refused.