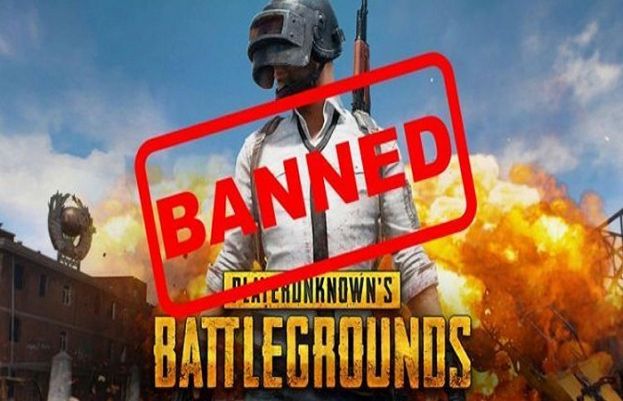 Pakistan Telecommunication Authority (PTA) has failed to implement a ban on the popular online game, PlayerUnknown’s Battleground (PUBG) after youngsters have found a way using VPN to operate it without any difficulty.

“We are playing PUBG after downloading VPN from the Play Store,” said a youngster when asked as to how he is able to operate it despite a ban from the PTA.

He said that there are several VPN proxies available on the Play Store. “Download any one of them and enjoy using PUBG game,” he said while rejecting the notion that the game has claimed lives of youngsters who committed suicide.

He said that it was a source of utilizing their leisure time during COVID-19 lockdown.

It is pertinent to mention here that the PUBG was banned in the country on July 01.

A PTA spokesman said that a decision to permanently ban the PUBG would be made after consultations. “We have received many complaints regarding the game,” he said adding that complaints termed the game as a waste of time and further claimed that it was causing a negative impact on the children.

The PTA action came in the backdrop of a complaint at the Lahore High Court (LHC) by parents of two children who committed suicide in Lahore after they were denied permission to play the game.

At least three children have so far committed suicide in Lahore after denied permission to play the game.