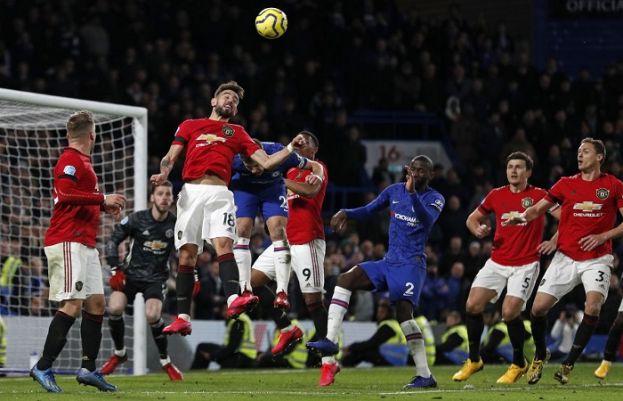 The 2020-21 English Premier League season will begin on Sept. 12 and the final round of matches will be held on May 23, the league announced on Friday.

The new season, originally scheduled to begin on Aug. 8, has been delayed this year after the Premier League suspended the 2019-20 season for three months due to the COVID-19 pandemic.

The current season will end with a final round of fixtures on Sunday, giving teams about seven weeks to prepare for the next campaign.

However, teams still competing in the Champions League and Europa League will have less time to prepare should they advance deeper into the knockout stages, with the finals of the two competitions to be held on Aug. 23 and Aug. 21 respectively.

The new season kicks off after the international break with European soccer’s governing body UEFA announcing last month that Nations League matches would be played between Sept. 3-8.

Leagues across Europe will be looking to wrap up their seasons next May with the postponed 2020 Euros set to begin on June 11, 2021.

The Premier League also added that they would continue to consult with the Football Association (FA) and the English Football League (EFL) regarding the scheduling of domestic competitions.

The EFL announced later on Friday that the second-tier Championship, third-tier League One and fourth-tier League Two seasons would also kick off on the weekend of Sept. 12 and conclude on May 8-9, 2021.

The playoff finals next season will be held in the final weekend of May.

The Championship’s regular season concluded on Wednesday with the playoff final to be played on Aug. 4.

League One clubs voted to end this season early with the final table calculated on a points-per-game basis but held the playoffs behind closed doors.

There was a similar outcome in League Two with Northampton Town winning the playoffs to go up along with champions Swindon Town, as well as Crewe Alexandra and Plymouth Argyle.

Rift between Prince William and Prince Harry worsening by the day

Pakistan team arrives in Southampton for second Test against England

International cricket could reduced to just a couple of World Cups: Shoaib Akhtar