Brazilian President Bolsonaro says he has ‘mold’ in lungs 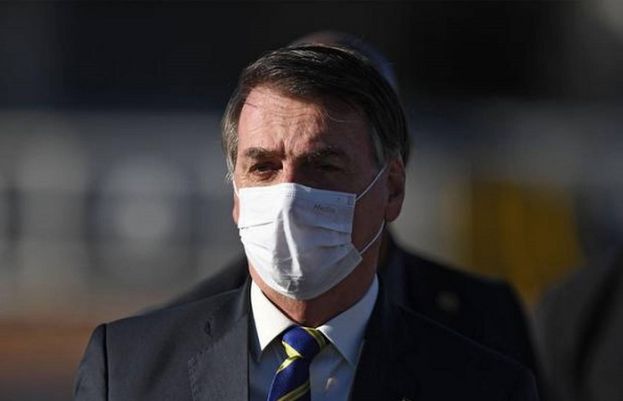 Brazilian President Jair Bolsonaro said on Thursday he was taking antibiotics for an infection that left him feeling weak, chuckling in an online video about “mold” in his lungs, having spent weeks in isolation after catching the novel coronavirus.

“I just did a blood test. I was feeling kind of weak yesterday. They found a bit of infection also. Now I’m on antibiotics,” Bolsonaro said in a livestream video, without elaborating on the infection.

“After 20 days indoors, I have other problems. I have mold in my lungs,” he said, referring to nearly three weeks he spent at the official presidential residence. He tested positive for the coronavirus on July 7 and then negative last Saturday.

His wife, Michelle Bolsonaro, tested positive on Thursday, according to a statement from the presidential palace. Science and Technology Minister Marcos Pontes also said he had tested positive for the virus, making him the fifth cabinet minister diagnosed publicly.

Bolsonaro said he would go ahead with his visit to southern Rio Grande do Sul state on Friday.