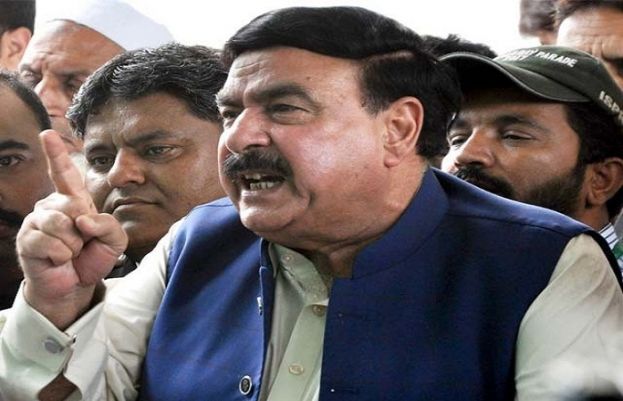 Talking to media after offering Eid prayers in Rawalpindi, Sheikh Rasheed said that the opposition will make noise for next three months but nothing will change.

“Strict action would be taken if anyone tries to take law into hands.”

Replying to a query, the federal minister PM Khan will not spare wheat and sugar thieves, they will be made accountable.

He further said that Pakistan’s economy is passing through tough phase but economy of a country like United States of America (USA) has also been destroyed by coronavirus pandemic.

“All institutions are on one page, PM Khan will complete his 5-year-term,” Sheikh Rasheed had said while speaking to media.